The 99 Club is a brand new scheme at Abbey Village  Primary School which aims to raise standards in maths through encouraging pupils to improve their mental calculations when attempting quick-fire addition, subtraction, multiplication and division problems.

The idea is that with repeated practice, the scheme should result in increased speed and confidence when tackling mental maths problems without relying on written workings and methods.

All pupils will begin at the 11 Club and work their way up, having one opportunity per week during the start of one of their maths lessons to answer all calculations at their current level unaided and within the allotted time of five minutes.

If all of the calculations are answered correctly twice in a row, the child moves up to the next level!

The initial 11 Club involves eleven problems which involve doubling numbers up to ten ie. 5+5, 8+8. The 22 Club then adds eleven further questions involving repeated addition for numbers from one to ten ie. 3+3+3+3, 5+5+5+5+5, while the 33 Club begins to introduce times tables.

Division facts are added by the time a pupil reaches the 77 Club, and in the 88 Club and 99 Club, pupils will be tackling a range of mixed multiplication and division problems.

The full breakdown of the 99 Club levels is as follows:

11 Club - 11 questions involving doubling numbers from one to ten

The ULTIMATE challenge is to complete all 99 questions of the 99 Club unaided, with no errors and within five minutes!

Sheets are available to download below for pupils to practise their level at home. You can support your child by finding out which level they are working at and helping them to practise the relevant times tables.

Staff and parents are of course welcome to have a go too!

Some especially skilled mathematicians at Abbey Village  can advance to Bronze, Silver and even Gold Clubs which include over one hundred problems to complete in the five minutes, including some very tricky problems involving squares, square roots and cubed numbers! Gosh! 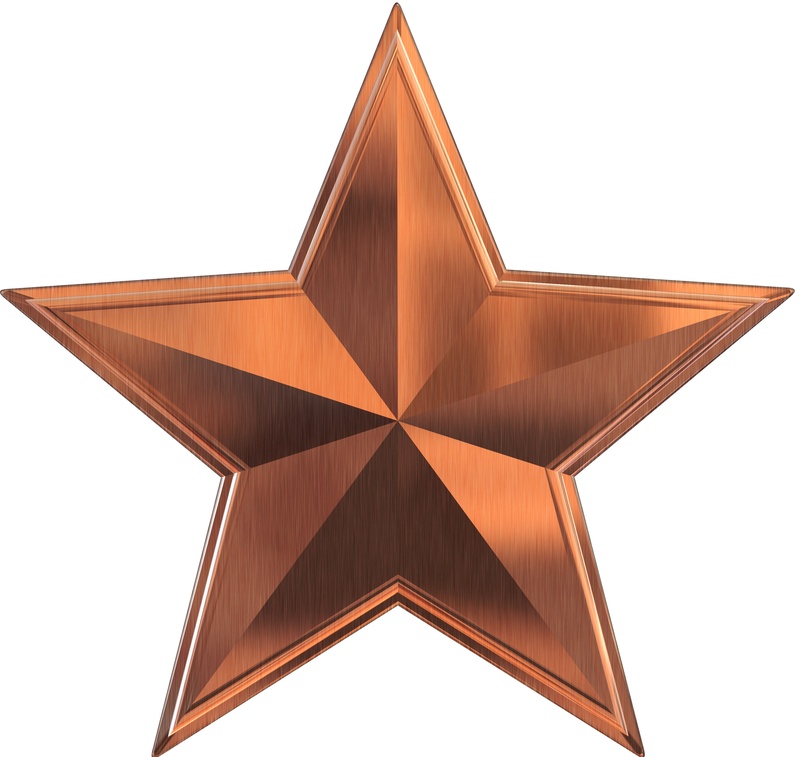 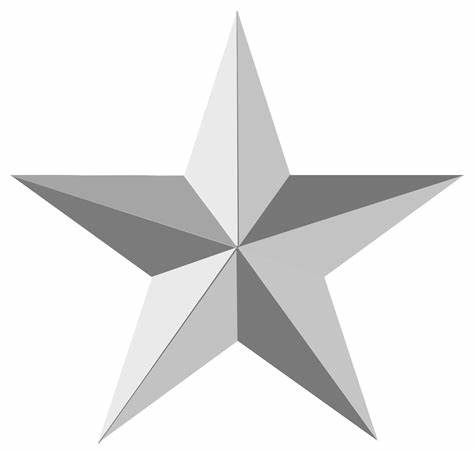 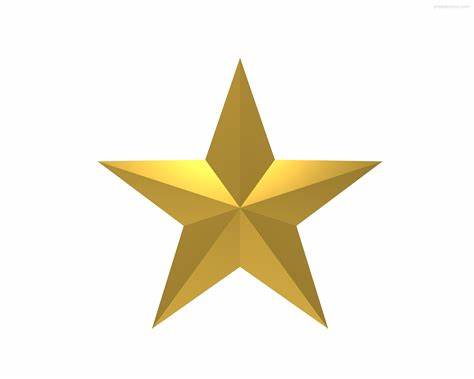 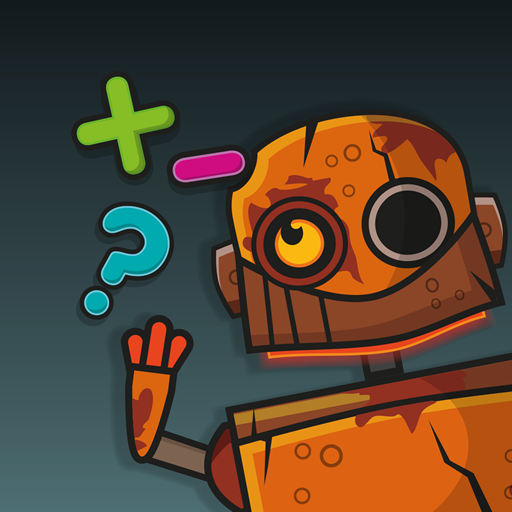 NumBots is an online game and playing NumBots little and often will significantly improve your child’s recall and understanding of number bonds and addition and subtraction facts. These are critical foundations in maths so we are excited by the impact NumBots will have.

All of our children have login details for Numbots. In order to get the best out of NumBots children should regularly play for short bursts so we would ask you to give them 5 minute sessions several times a week.